UNB is one of seven Canadian first nations that make up the Syilx Okanagan Nation (there are also Okanagan Nation Tribes in the U.S). The Syilx traditional territory covers approximately 69,000 km² in the southern interior of British Columbia and the northern part of Washington State. 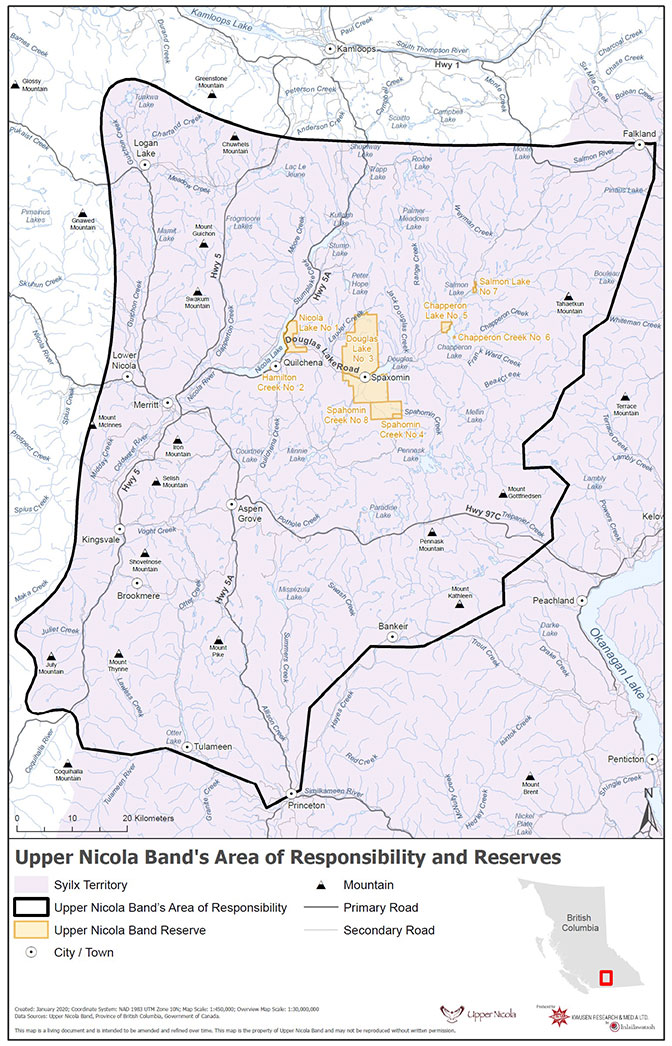 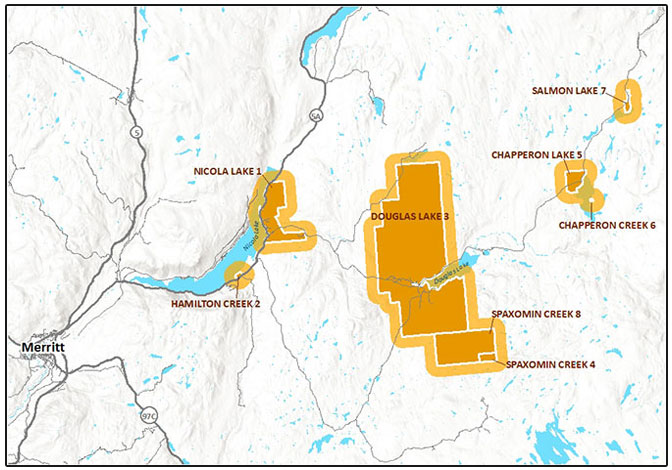